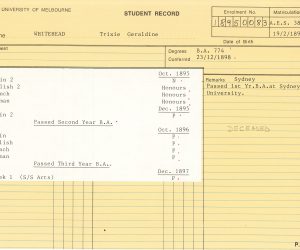 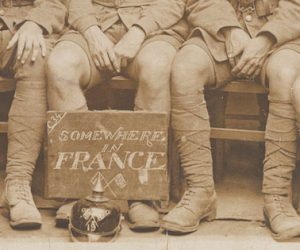 The Social and Cultural Experience of World War I : Symposium at the University of Melbourne, 11 May 2016 The photographs, writings and ephemera assembled in the exhibition Somewhere in France: Australians on the Western Front reveal individual connections and personal experiences of individuals on the Western Front. These glimpses convey the diverse motivations and interests of those engaged in the war, and hint at the changes […] 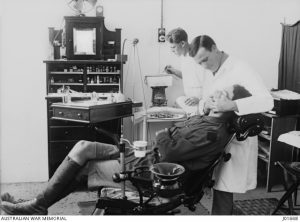